The Major Trauma Audit (MTA) captures data about patients who have sustained life threatening or life changing injuries as a result of trauma in Ireland, for the National Office of Clinical Audit. 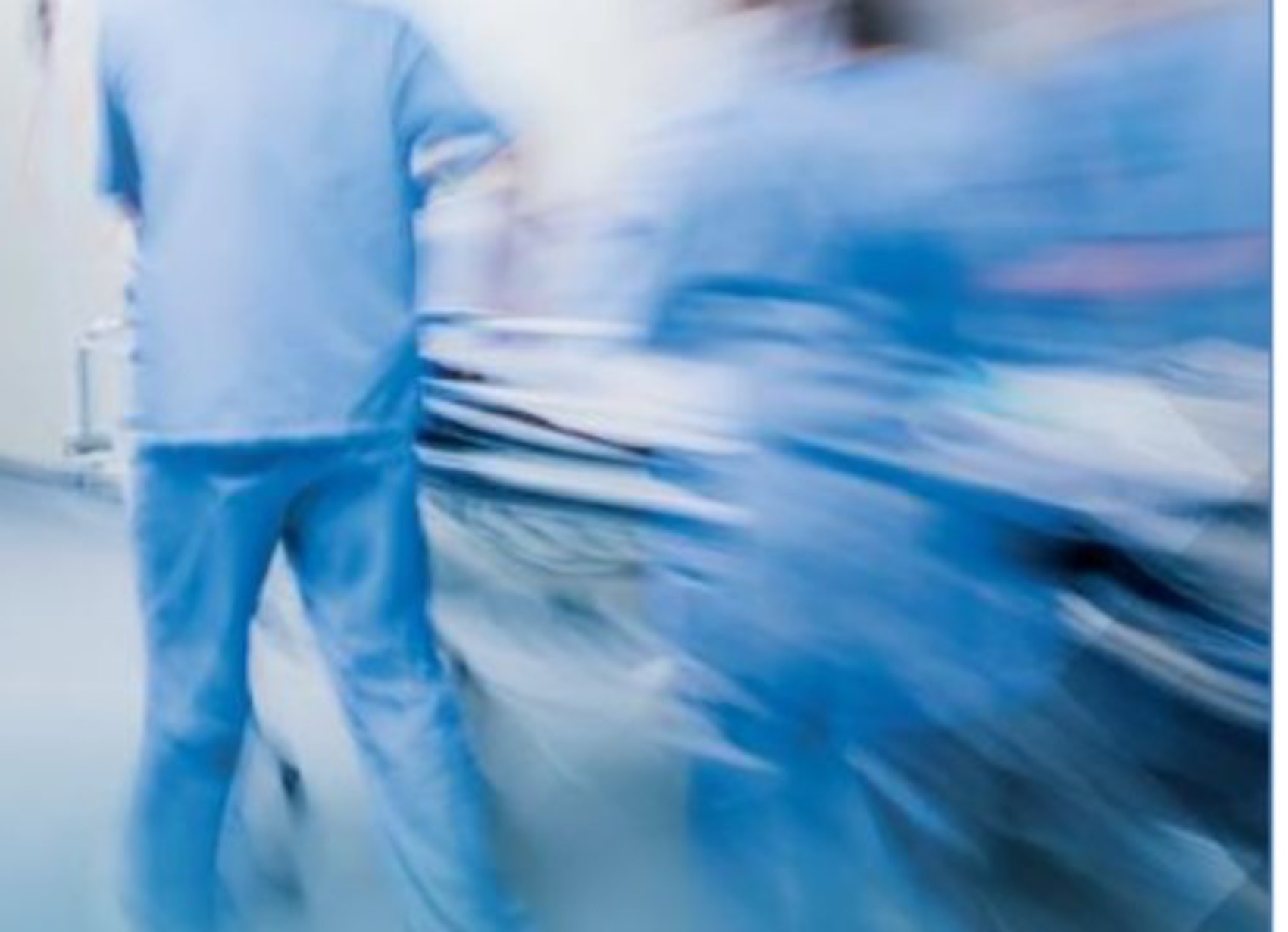 The audit collects information from the point of the patients accident all along the pathway of care to the hospital including information on how they were retrieved, cared for, whether they had operations and investigations, needed rehabilitation and ultimately what their outcomes where in the acute hospital. Each year there are approximately 6000 major traumas and of those about one third of cases suffer the most severe injuries.

It is widely known in Ireland that farming can be a hazardous occupation. There are approximately 140,000 farms in Ireland; including 78,000 beef farms, 16,000 dairy farms, 14,000 sheep farms, 17,000 with a mix of grazing livestock, 15,000 tillage farms (CSO, 2010). Evidence from the MTA Reports has singled out farms as a source of major trauma accidents year on year. Such is the significance from the data, farming stands out on its own when compared to all other occupations. Each year, of the 6000 accidents that happen in Ireland, 4% happen on farms. In 2018 details of 194 accidents on farms were recorded. Due to the often rural and remote locations of farms, access for emergency services and to hospitals can often be difficult and can delay patients getting the vital care they need urgently. In order to understand in more detail, why and how so many accidents are happening on farms research was undertaken to look at all of the data from 2014-2016. This research looked at the case-mix of patients who get injured on farms including age, gender, pre-existing illnesses, how they were injured and the severity of the injuries.

MTA Report 2018 showing details of where patients were injured

In 2020, the research was published and the National Office of Clinical Audit are sharing some of the findings to inform the farming industry about areas where safety measures could be put in place or enhanced to further prevent serious injuries in the future. Dr. Micheal Sheehan, Professor Conor Deasy and Louise Brent conducted this research and found that: 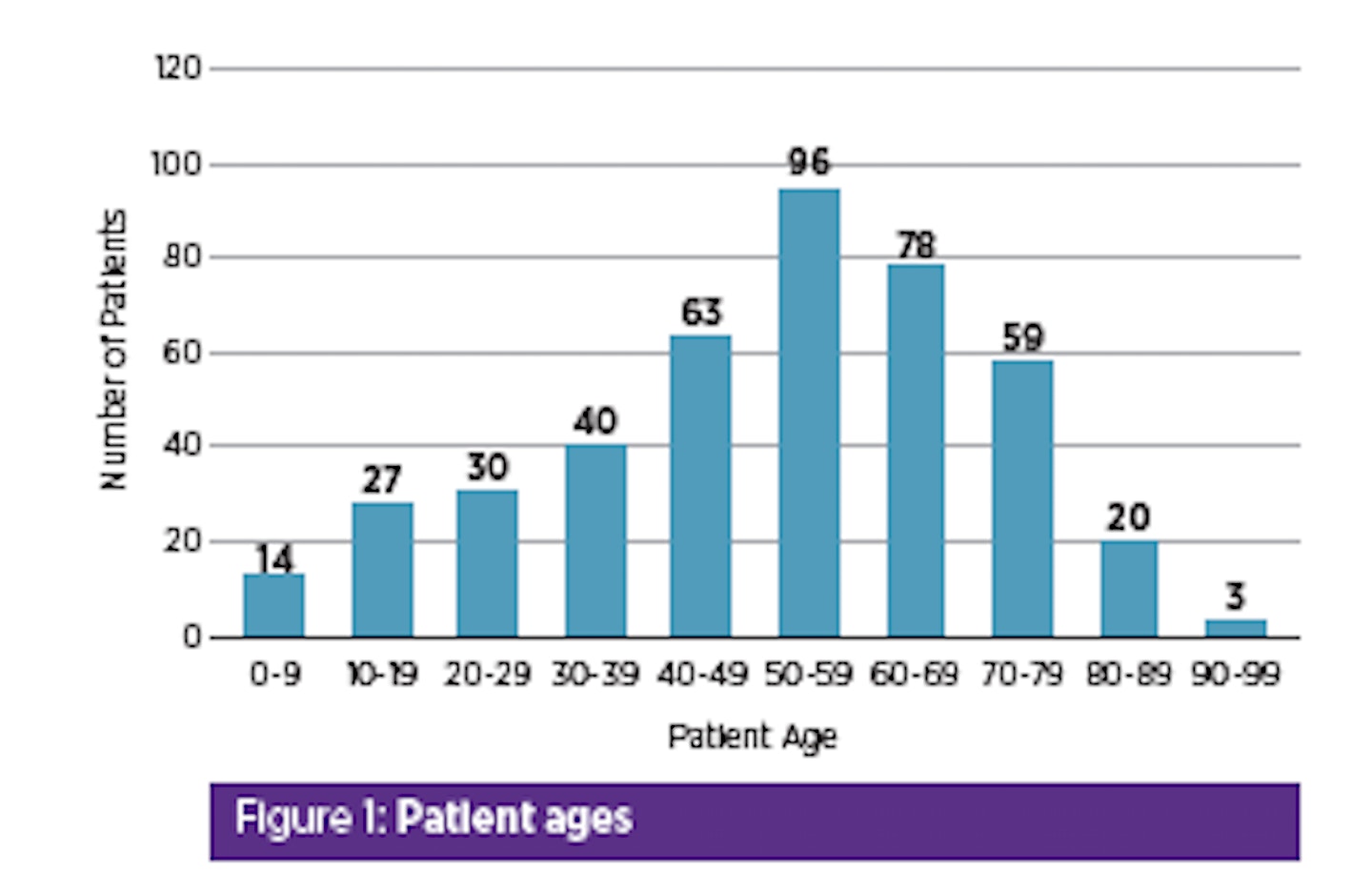 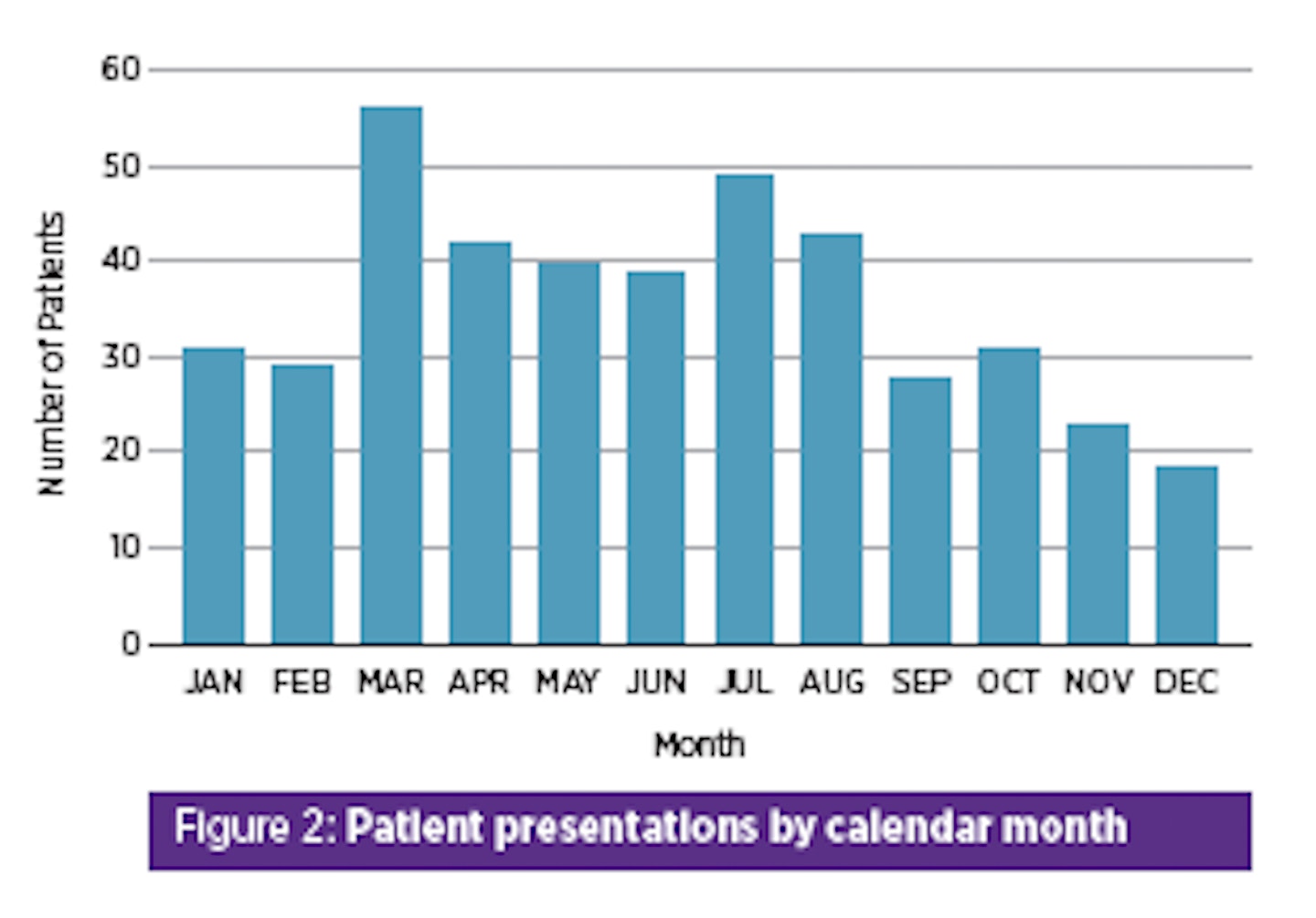 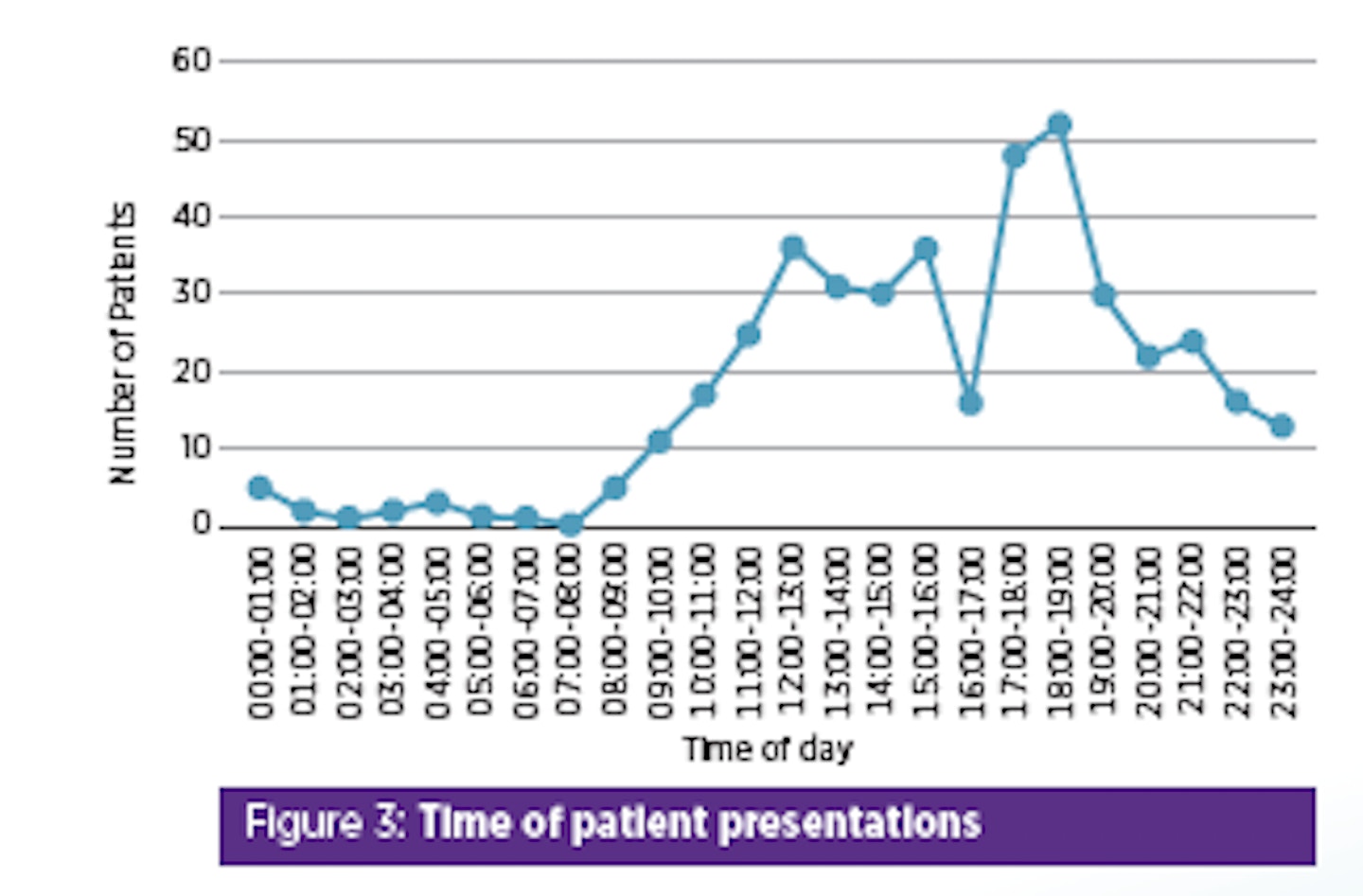 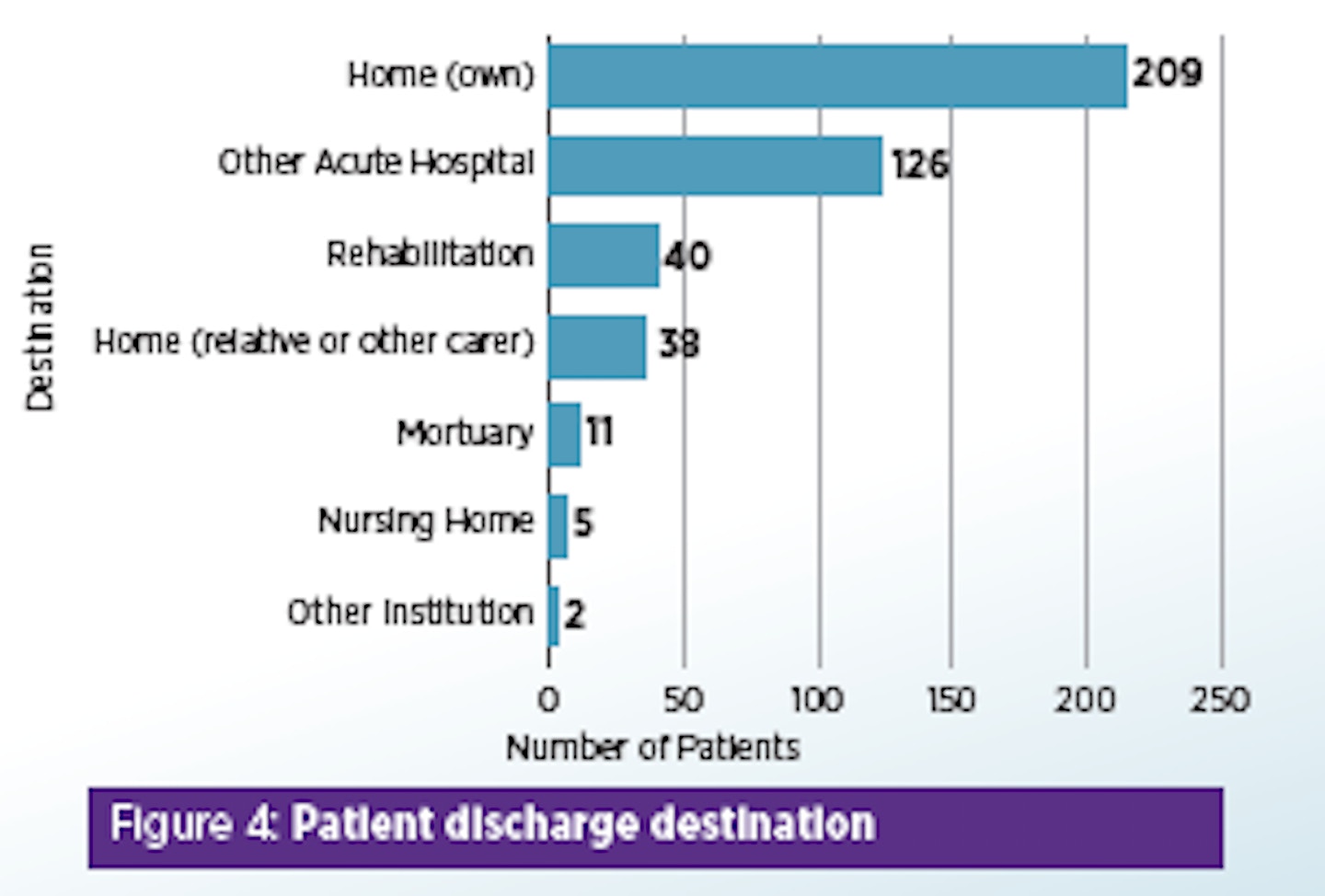 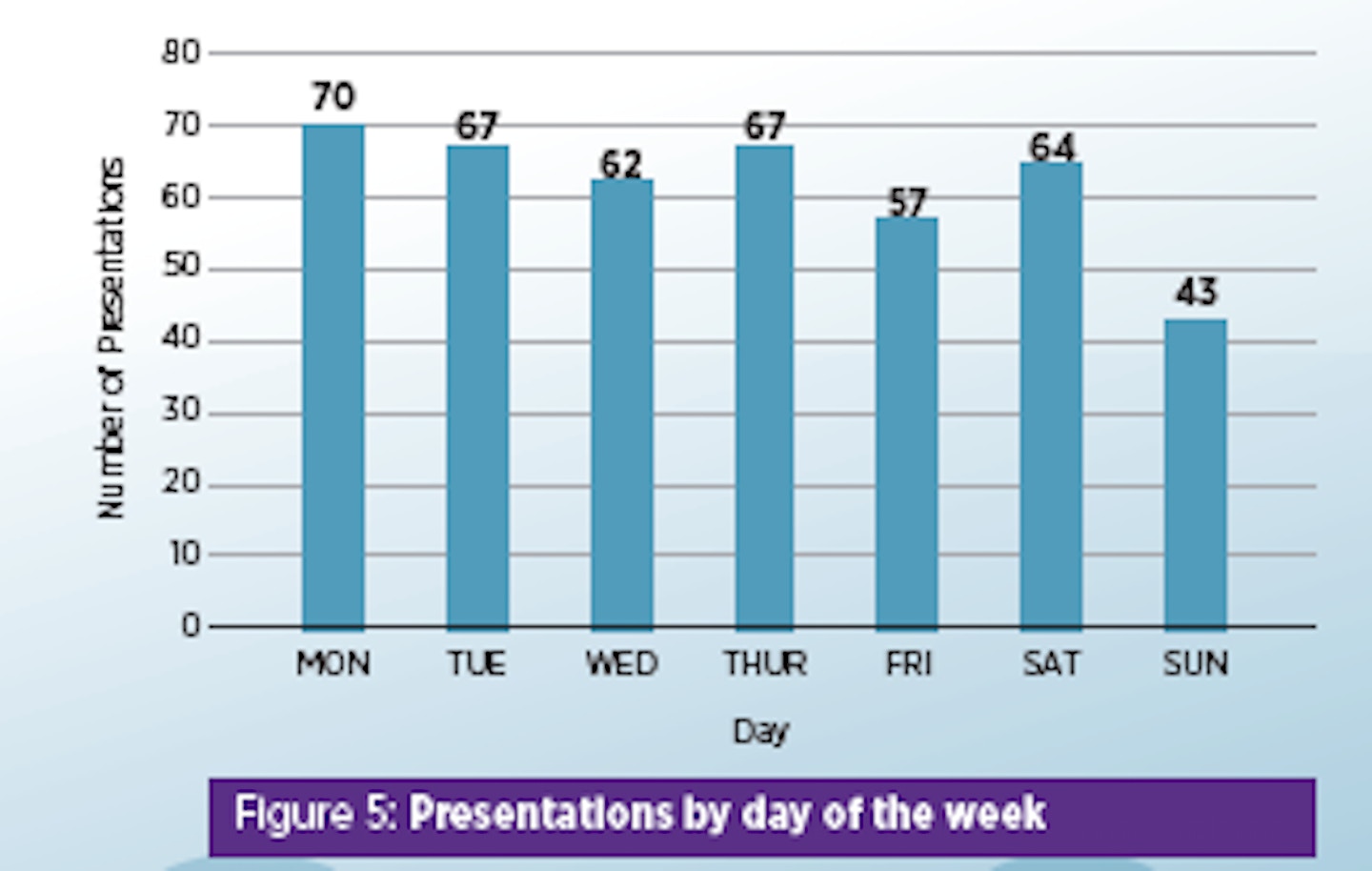 It is hoped that this information can be used to support and inform important safety campaigns for farming in Ireland.

The findings from the Major Trauma Audit Reports can be accessed at www.noca.ie and the full publication of this study can be accessed in the forthcoming Journal of Injury M. Sheehan, L. Brent and C. Deasy, Trauma on Farms in the Republic of Ireland, Injury, https://doi.org/10.1016/j.injury.2020.05.001