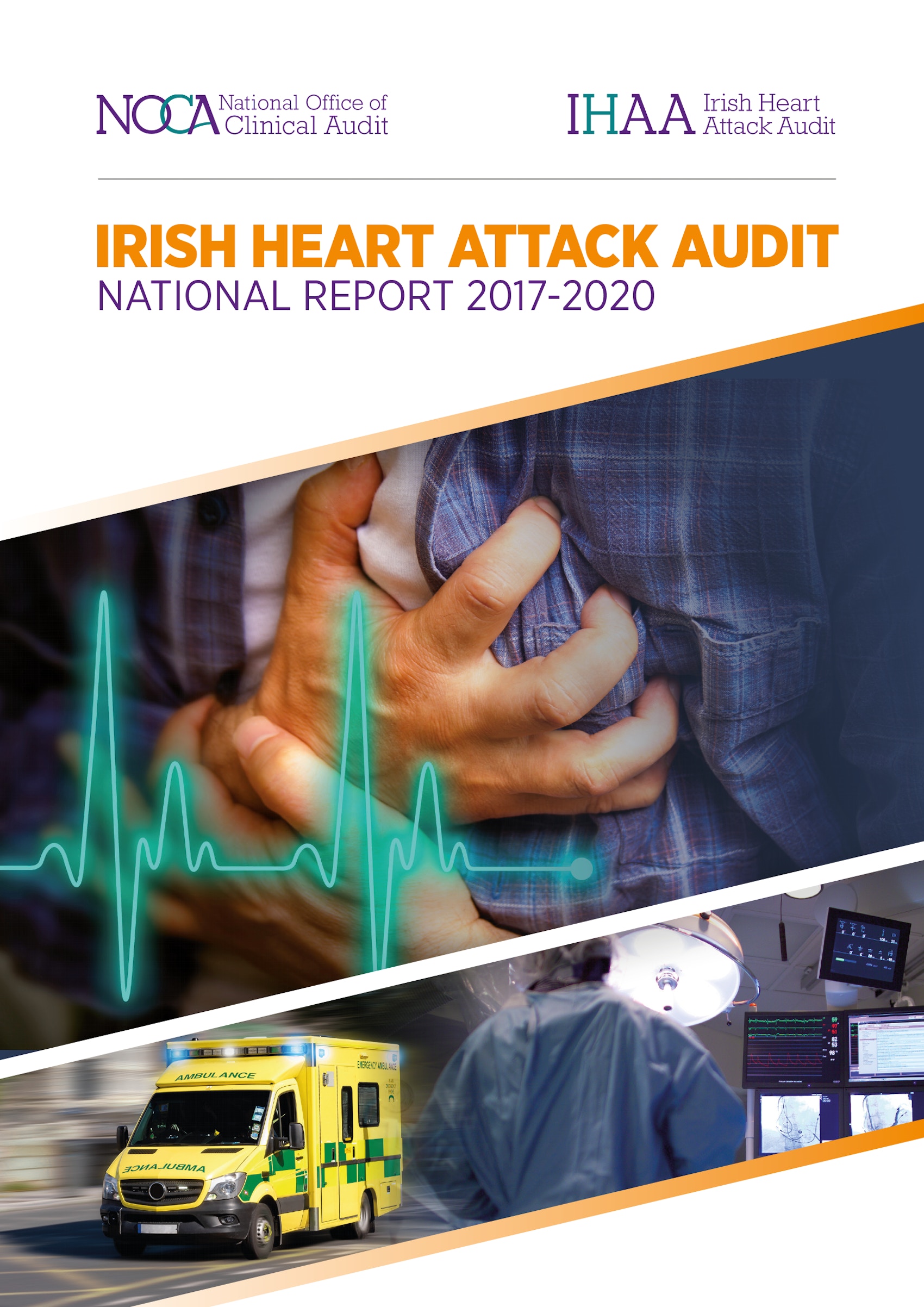 There are approximately 6000 people with heart attacks admitted to Irish hospitals every year. Approximately, one quarter of these patients suffer a major heart attack, known as an ST elevation myocardial infarction (STEMI). The gold standard treatment for these patients is primary percutaneous coronary intervention (primary PCI). This involves inserting a wire into the blocked artery in order to open it with a balloon and stent and should be performed in a timely fashion, defined internationally as equal to or less than 120 minutes from first medical contact. Since 2012, a standardised national STEMI care pathway has delivered primary PCI at 10 PCI locations in Ireland aiming to improve access to and the timeliness of primary PCI. This report analysed data on 5,629 patients with a STEMI over a four-year period, 2017-2020.

A heart attack is a serious medical emergency. A key message from the report focuses on the importance of calling 999/112 as soon as someone experiences any symptoms of a heart attack. This ensures that they receive a timely pre-hospital ECG diagnosis of STEMI by ambulance personnel and are then directly transferred to an appropriate PCI centre. Only 37% of patients with a STEMI sought medical help within 60 minutes of onset of their symptoms. Sixty-eight percent of patients were admitted to a PCI directly, with 28% still presenting to a non-PCI hospital first. This can lead to delays in reperfusion which directly affects heart attack survival - in this analysis, patients who had a timely primary PCI had a 2.8% in-hospital mortality rate, compared to 5.2% in patients who are treated beyond the 120 minute window. 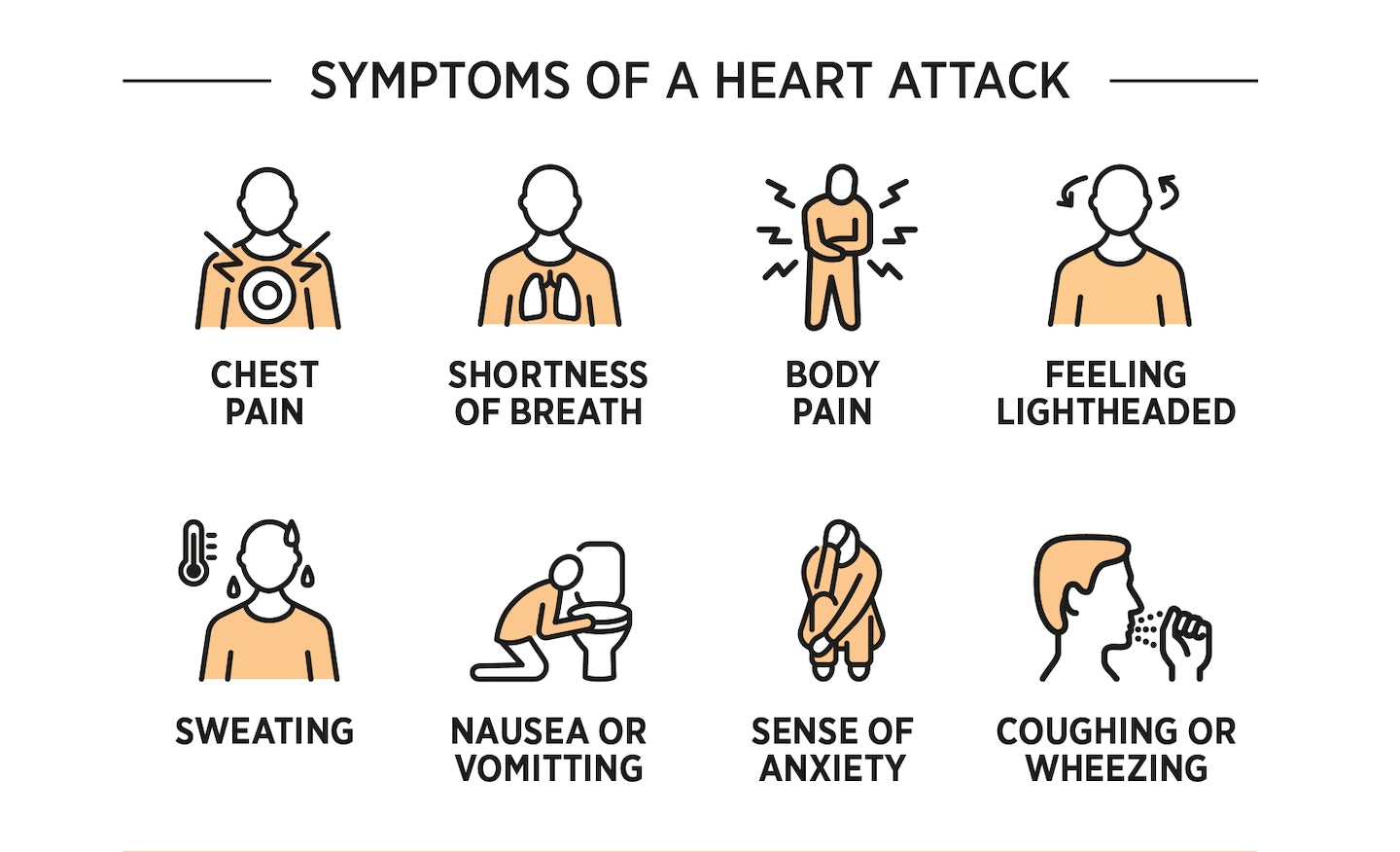 This report highlights the considerable progress that has occurred since 2012 in broadening access to primary PCI as the preferred treatment for STEMI heart attack. It shows the current quality of care delivered by our ambulance service personnel, emergency doctors and nurses, cardiologists, and cardiac nurses throughout our hospital system, but particularly in the PCI centres. However, whilst standardisation of care has occurred and access to reperfusion has improved, challenges remain. Particular focus needs to be given to improving symptom recognition, increasing pre-hospital diagnosis of STEMI and then transporting patients directly to PCI centres so that the right patient receives the right care in the right location at the right time. We can see from our data that this results in faster restoration of blood flow to the heart, translating into improved heart attack survival. Our analysis also highlights the high burden of risk factors for heart disease in the Irish population with 75% of patients with heart attack having more than one risk factor and it demonstrates the potency of smoking as a cause of premature heart attack.

Whilst high blood pressure and high cholesterol were the most common risk factors for heart attack identified, active smoking remains disproportionately high in people admitted with a STEMI. Thirty-four percent of patients with a STEMI were active smokers at the time of their heart attack. This compares to an average national smoking rate of 17% in the general population. The majority (64%) of heart attacks in younger people aged under 40 years occurred in active smokers. Smoking causes heart attack at a much younger age (median age among males: 56 years for smokers versus 65 years for non-smokers; median age among females: 60 years for smokers versus 76 years for non-smokers).

My decision to call 999 immediately when I was having a heart attack and the decision of the Paramedics to transfer me from my home in Cavan by Air Ambulance to the Mater Hospital saved my life. They were able to identify that I was experiencing a STEMI and directed me to the closest PCI centre at the earliest possible opportunity. I owe my life to those Paramedics and the PCI team. I will be forever grateful to them, the CCU team at Cavan General Hospital, the Heart Failure Nurses, the Cardiac Rehab team, the Mater Hospital Heart Failure team, my GP and Pharmacist and the Irish Heart Foundation who enabled and continue to support my recovery.

Dr Margey’s powerpoint presentation from the NOCA Annual Conference can be viewed here and the launch recording of both Dr Margey and Michael Madigan can be found below.